Jansen-Wijsmuller & Beuns is co-creator of the international standard for archive storage: The Amsterdam Box, or: code 169. 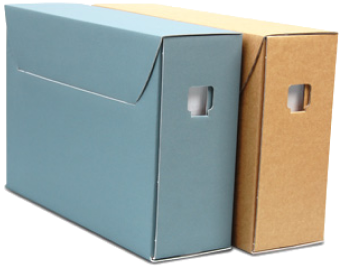 The  Amsterdam Box (in Dutch: 'Amsterdamse Doos') was developed in the 1980s by JWB, in close cooperation with the Amsterdam City Archive (Stadsarchief Amsterdam, at the time still called Gemeentearchief). At the time, the archive needed a new, affordable box in which paper could be kept safe for much longer. They just didn't manage to find a suitable one. City Archive therefore asked JWB, as one of their most important suppliers, to help develop a new archive box.

The cooperation brought together a wide range of expertise and led to an important innovation: a solid and also sustainable box. Because of the cooperation with the City Archive, the box is called 'The Amsterdam Box' . The box received the now worldwide known code "169". A special feature of the box is that it can support up to 80 kilograms and retains its shape even after 24 hours of immersion in water. Moreover, the layers of paper of the corrugated cardboard do not come loose from one another, in accordance with the ICN quality requirements.

Via the City Archive, news of the new 'ideal' Amsterdam box spread quickly. Once the National Archives embraced the box as well, this marked the beginning of international fame for the Amsterdam Box. Meanwhile, the box, known as '169', is used worldwide as a standard archive storage in both quality standards (4/10 and 3/11).

Alongside many other formats and types, the Amsterdam Box has gained a twin brother with the arrival of the code '186'. The width and depth (outside dimensions) of the box '186' are exactly the same as two '169' boxes. Three boxes '186' on top of each other have the same height as the 'Amsterdam box'. This makes these boxes an efficient filing solution on shelves in the deposit. 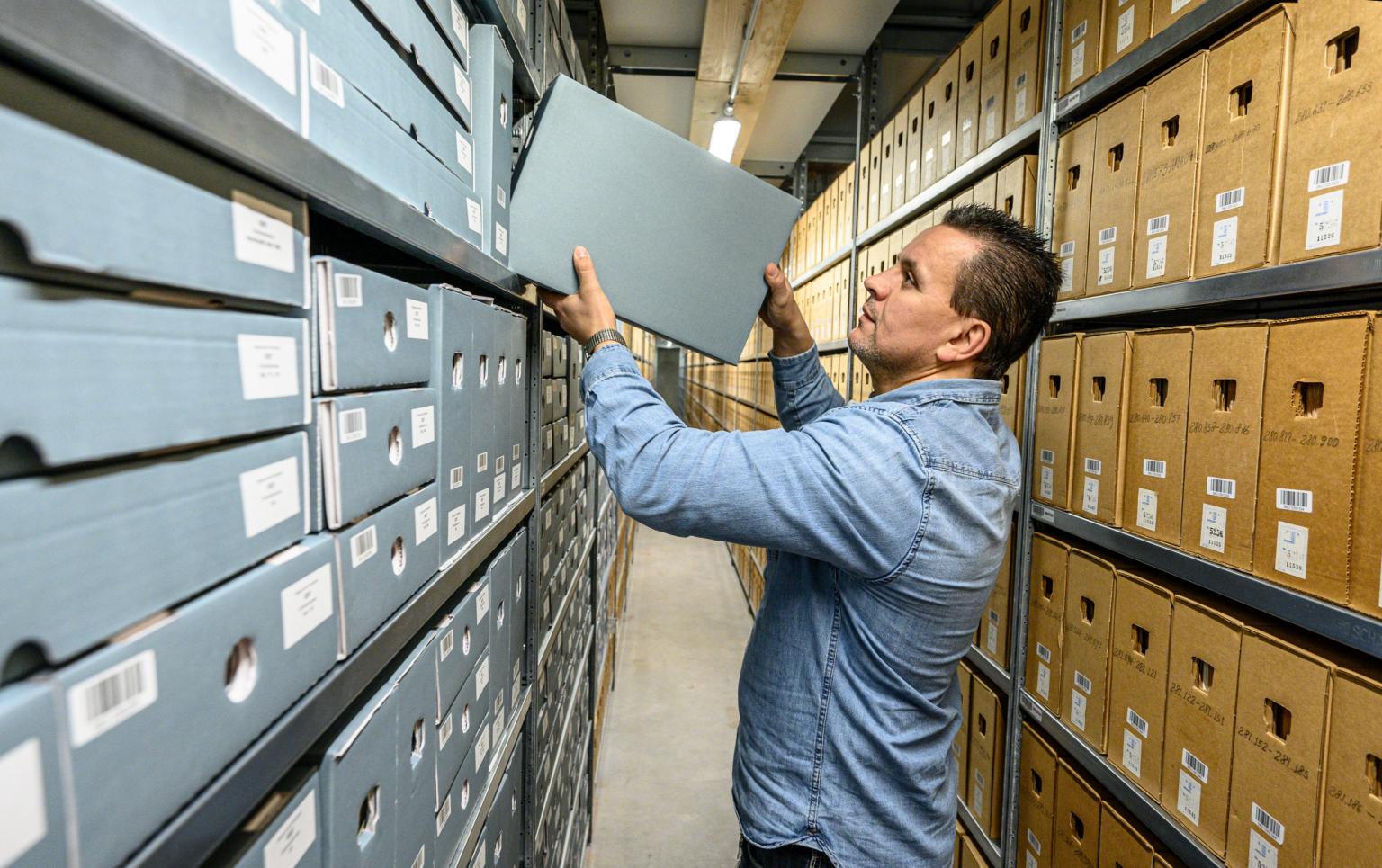 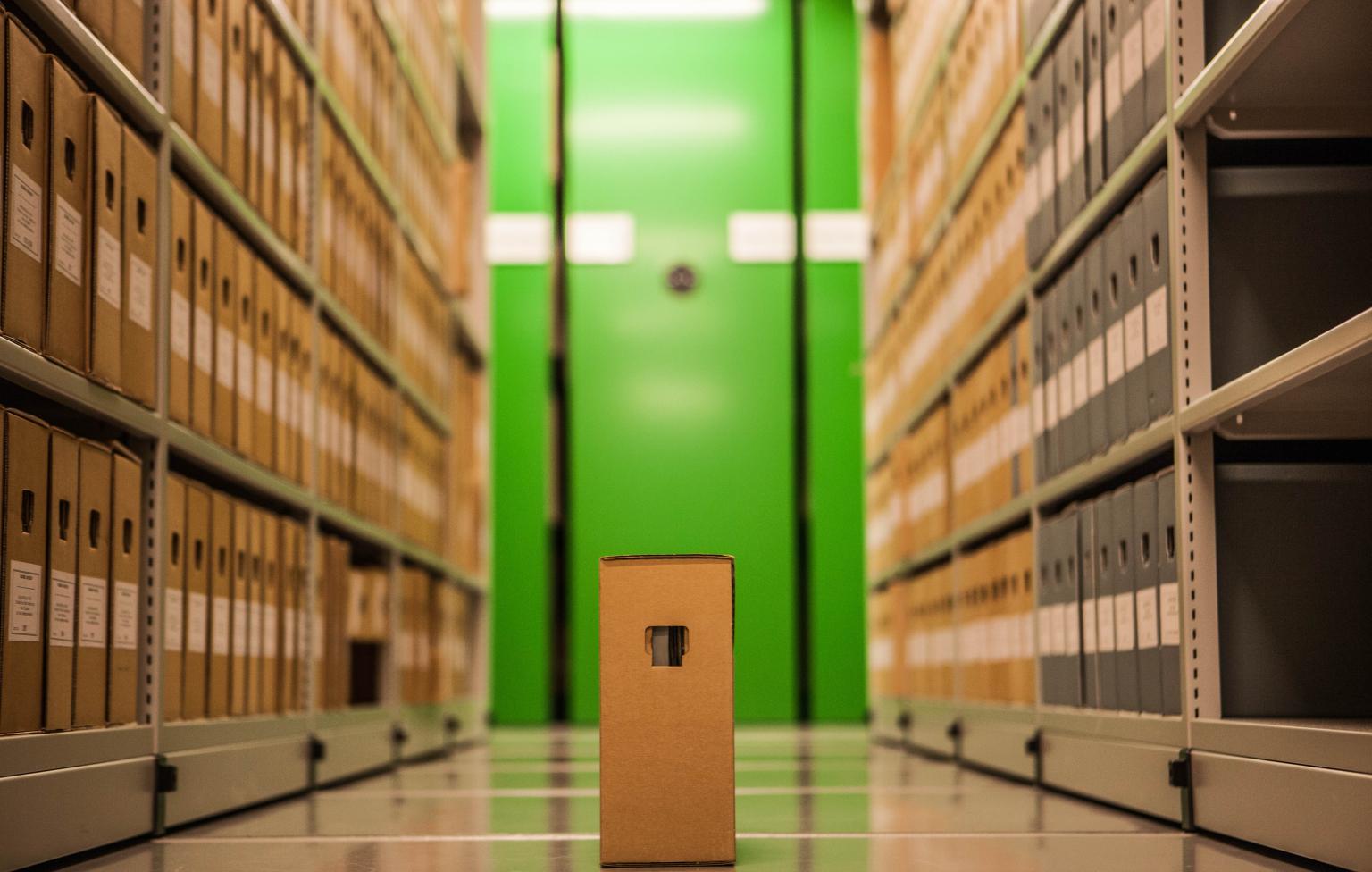 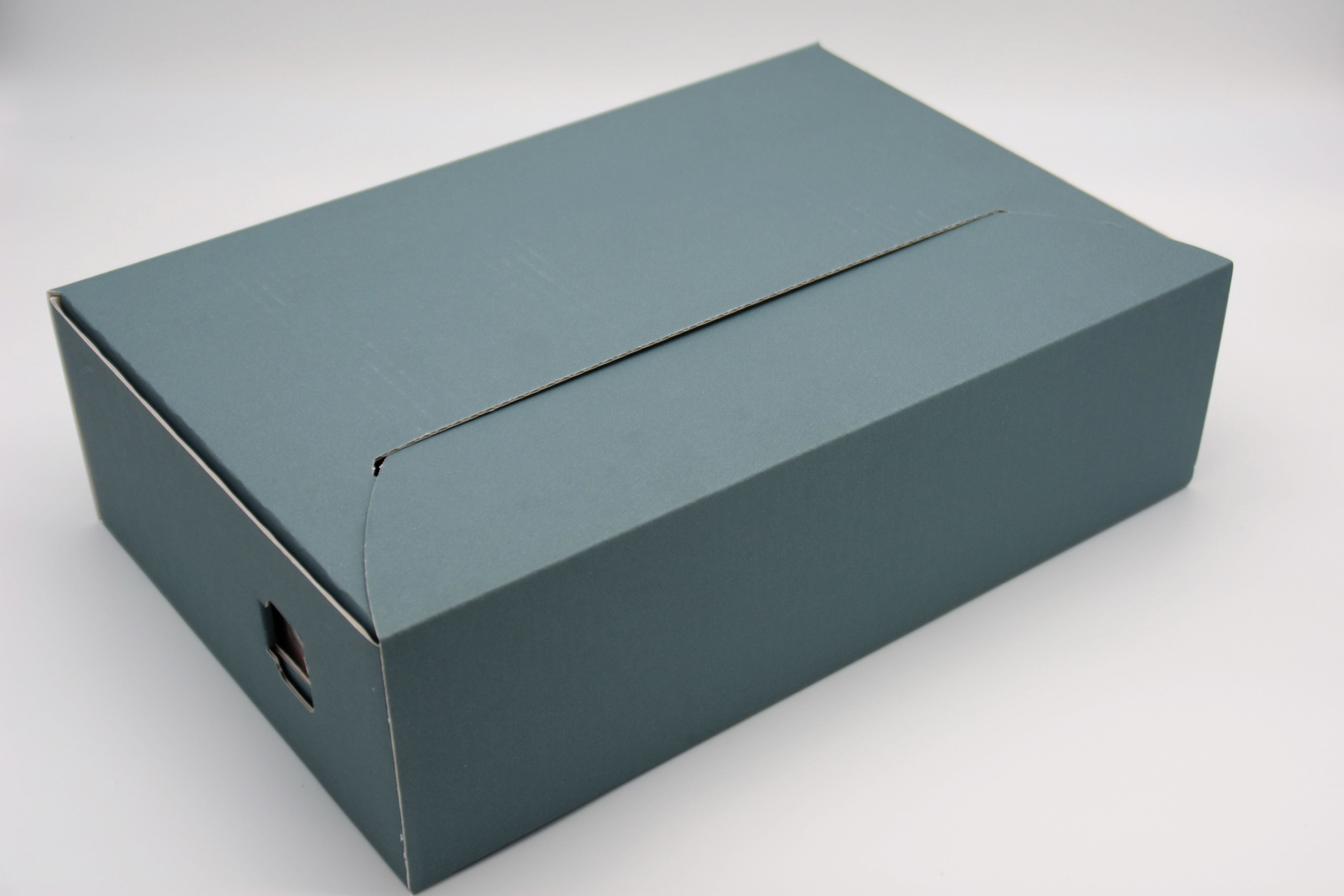 JWB is still the exclusive producer of the original Amsterdam Box and a large assortment of variations on it, which meet the same strict quality requirements. The blue-grey version of the original Amsterdam Box has a storage life of no less than 30 years. You can find different types of formats on our website. A large number of variations are available, both in brown (4/10) and blue-grey (3/11) versions. 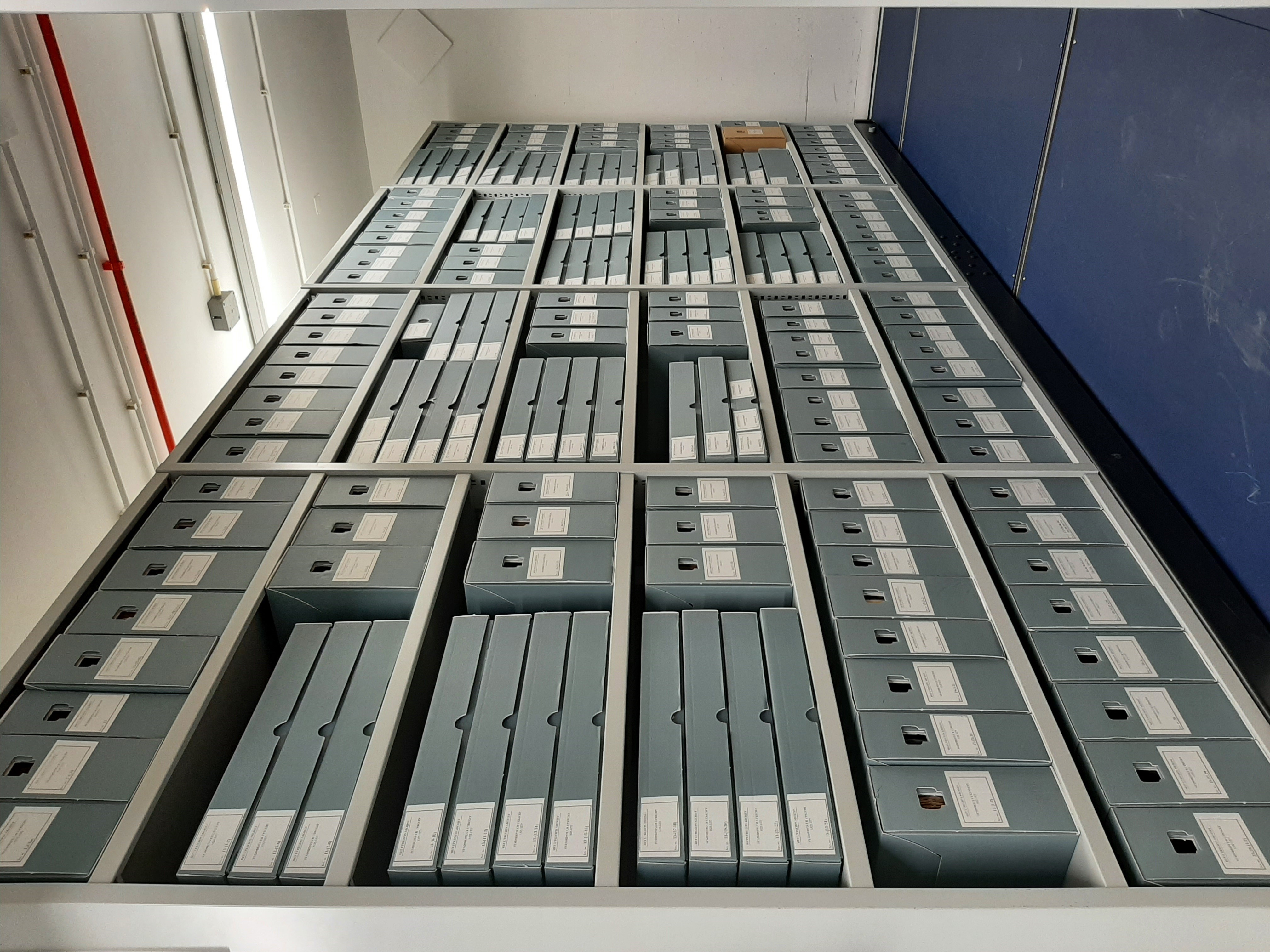 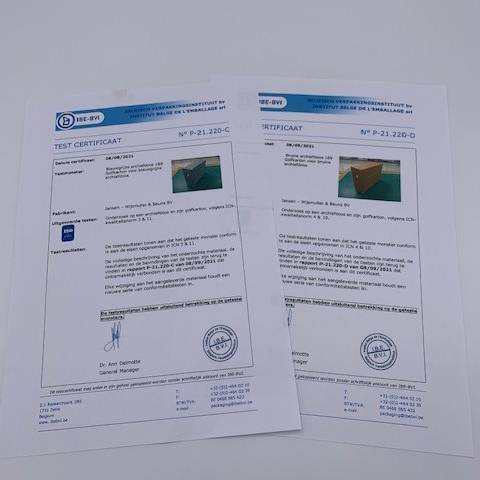 The Amsterdam Box meets all the quality requirements of the Dutch Archives Act and the standards of the Netherlands Institute for Cultural Heritage (ICN), which is considered to be leading in Europe.

Like almost all archiving and preservation products from our acid-free collection, the box is FSC-certified in all versions. The quality is guaranteed. Every two years, the 169 boxes are retested to check whether they meet the current ICN requirements.